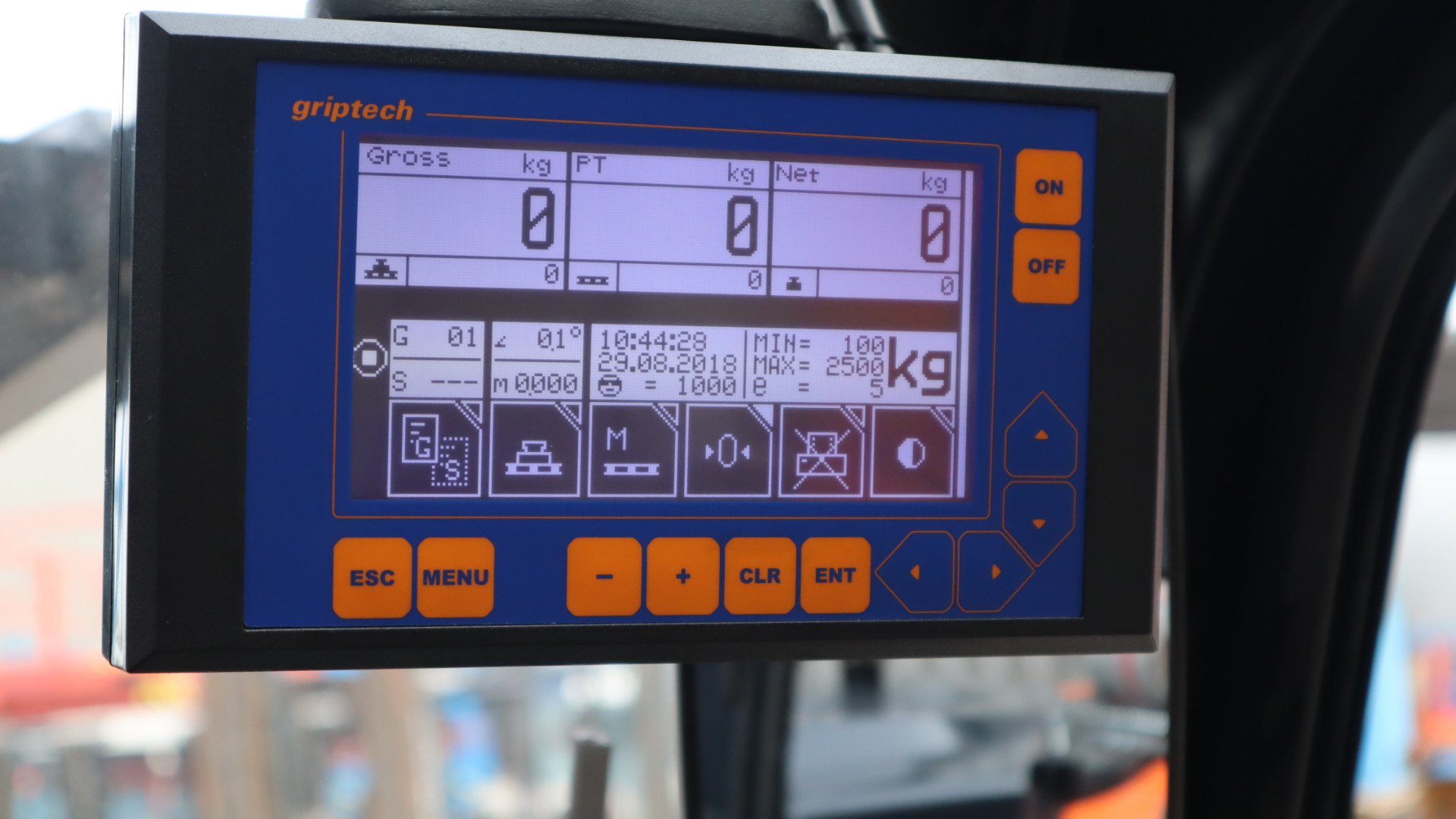 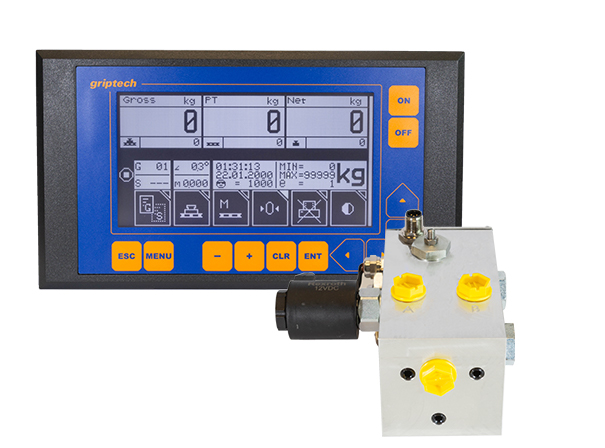 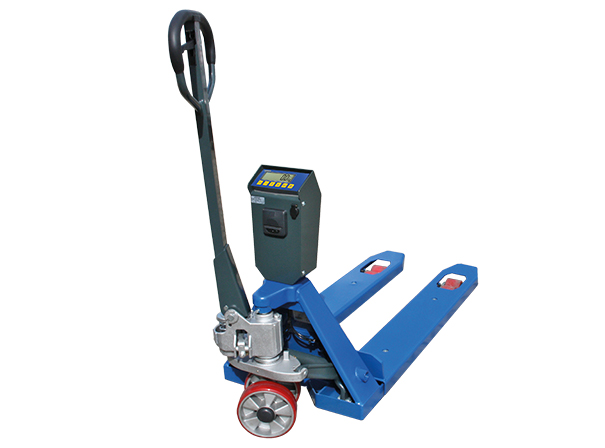 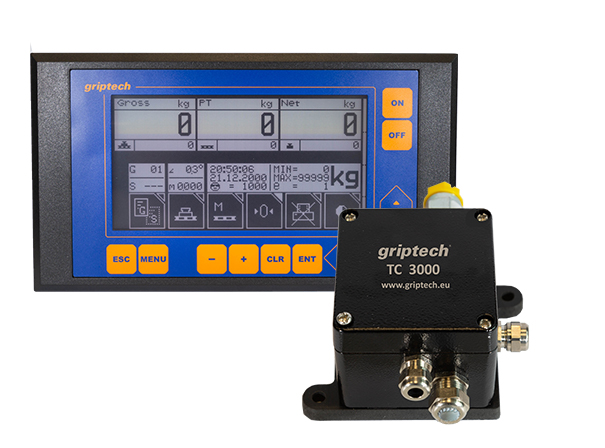 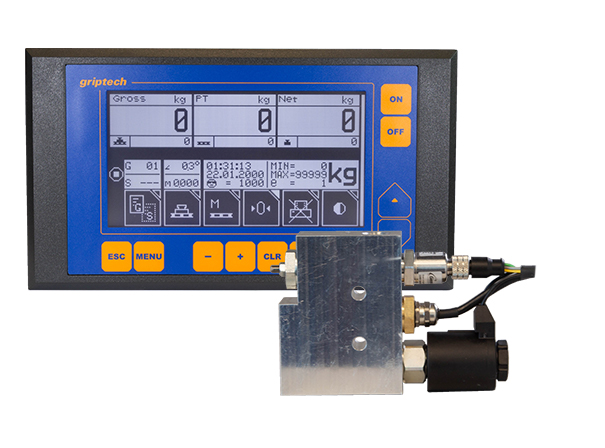 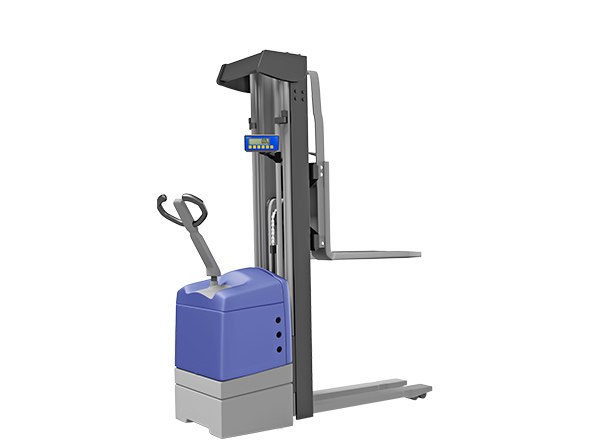 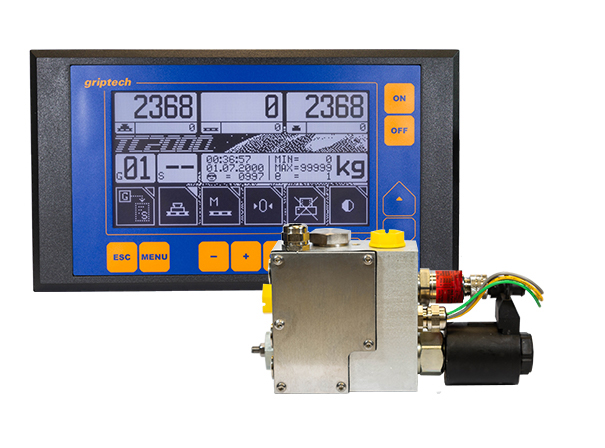 To determine the correct weighing system for your logistics process, it is important to know what you want to weigh and with how much accuracy. It should be noted that with the specified system accuracy, the deviation can occur both upwards and downwards.

Griptech manufactures and supplies mobile weighing systems which are based on electronic load cells with integrated strain gauges. The strain gauges are mounted in the design and the determined weight is displayed on a display device. These systems have an accuracy of up to 0.1% of the weighed weight. The calibrated systems are also available as non-automatic scales according to class III up to 3000 parts.

Griptech produce and supply hydraulic weighing systems, which determine the weight via the hydraulic pressure of the lifting unit. These weighing systems are robust, weigh independently of the load center, have no influence on the residual load capacity and can be used in combination with attachments. They are also suitable for large forklifts and reach stackers up to 100 t capacity.

All hydraulic weighing systems can only be calibrated after installation.